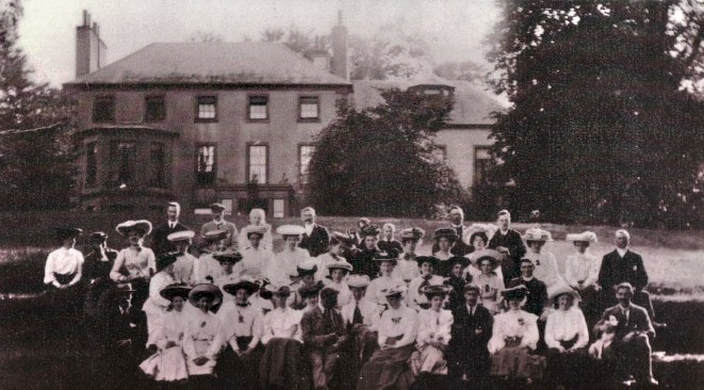 Guild Picnic to Swinton 1906
The Church of Scotland Guild is a movement within the Church of Scotland which invites and encourages both women and men to commit their lives to Jesus Christ and enables them to express their faith in worship, prayer and action. With around 20,000 members, the Guild is one of Scotland's largest voluntary organisations. Although women make up the bulk of  membership, increasingly, men are becoming members and taking active roles at local and national levels.

St Boswells Guild was founded on the 17th of November 1893 and is the oldest Guild in the Presbytery of Melrose & Peebles. Membership is encouraged by both men as well as women. 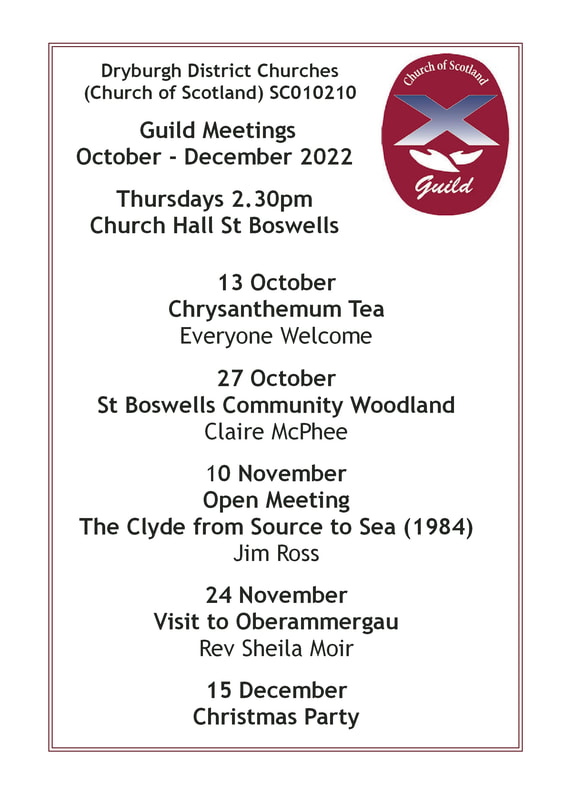 ​The Guild season usually commences with rededication during a church service. Meetings are held twice monthly from October to March in the Church Hall at 2.30pm and begin with a short act of worship - bible reading, prayer, hymn. A variety of speakers are invited to address members over the winter.

National Guild week in November is marked by Guild members sharing in worship. The Annual meeting takes place in March, when office bearers are (re)elected.

From May to September, monthly ‘Tea, Coffee and Chat’ evenings are held in the Church Hall from 7.30 to 8.30pm. 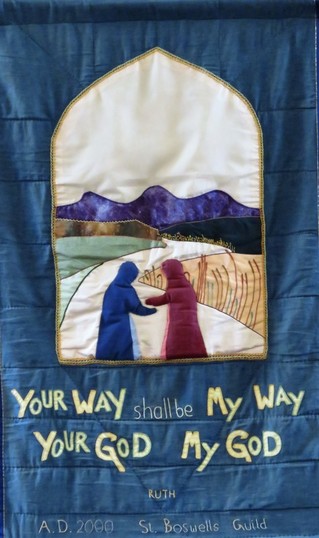 The Guild Millennium Banner
was designed and created by members in 2000
and hangs in the Church
on the wall facing the pulpit.